A sign of police enforcement working or a decline in policing resources? 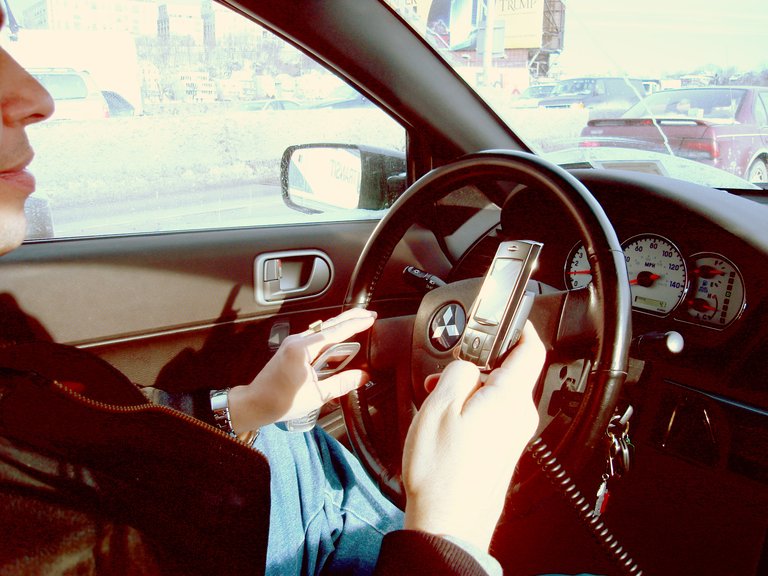 The number of fixed penalty notices (FPNs) issued in England and Wales to motorists using their mobile phone behind the wheel has fallen by 24% from 2010-14, suggesting their use while driving is in decline.

Independent research commissioned by National Accident Helpline last year found that 91% of young drivers thought that mobile phones were the main distraction for their age group (17-24), while 41% of respondents (of all ages) had been in a car when the driver had sent a text message at the wheel.

The figures, obtained from a Freedom of Information request made by BBC Radio 5 Live, showed that 72,753 FPNs had been issued in 2014 compared with 95,941 in 2013 and 122,752 in 2010. Staffordshire Police issued just four FPNs to drivers using their mobile phones behind the wheel last year.

However a spokesman for Brake, the road safety charity, suggested that the reduction could be to a "decline in policing resources" rather than fewer motorists using mobile phones.

“We need traffic policing to be made a national priority, so police have the resources to catch and penalise risky multi-tasking drivers, as well as much higher fines to truly deter phone use by drivers,” he said.

There is also a suggestion that forces are opting to offer first-time offenders the chance to attend driving courses instead of issuing an FPN. Nearly 100,000 people attended the ‘What's Driving Us?' course in 2014 - up by 53% on 2013.

“My view is very clear - if you drive while using your mobile without a hands-free kit, you break the law,” said Chief Constable Suzette Davenport, the National Police Chiefs' Council lead on roads policing.

"If you are caught doing so, forces will choose what they believe to be the right enforcement action to deter you from doing so again.” Research carried out by the Department for Transport in February of this year found that the way motorists use mobiles is changing, with more people sending text messages or using social media than making a phone call.

It showed that 1.1% of drivers were holding a mobile phone in their hand compared with 0.5% holding it to their ear, after the DfT monitored 90 sites across England and Scotland.

Robert Goodwill, Transport Minister and Conservative MP for Scarborough and Whitby, said: “While this only provides a snapshot, it is an interesting insight that will help inform future policy. We will keep further deterrent measures under consideration.”

Company making up to 6m calls a day raided by ICO

A firm operating out of an industrial estate in Hove has been found to have been making up to 6 million cold calls every single day.

Google's self-driving cars move a step closer in the US