Cold-calling map of the UK

We have never cold-called, and we never will. Our map shows how often people are cold-called in different parts of the UK.

Click on the regions below to see the statistics for each area:

Most cold-called regions to the least

Most cold-called regions to the least 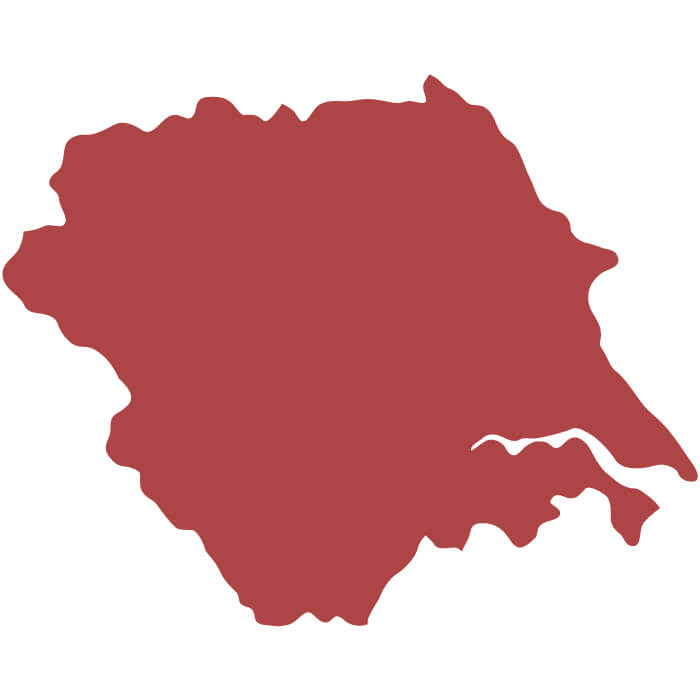 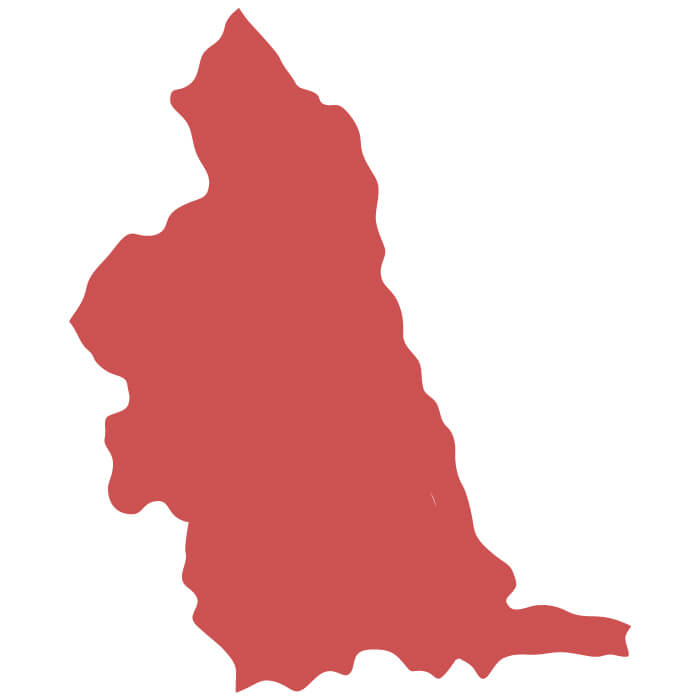 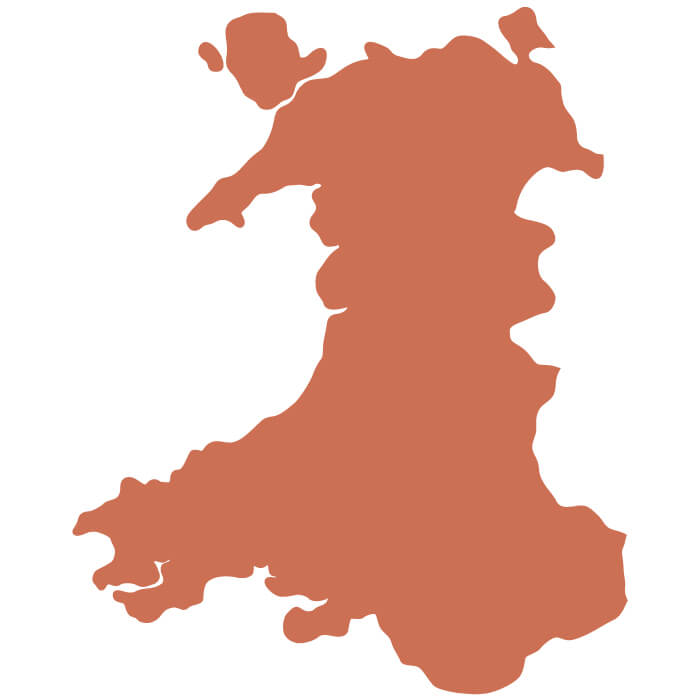 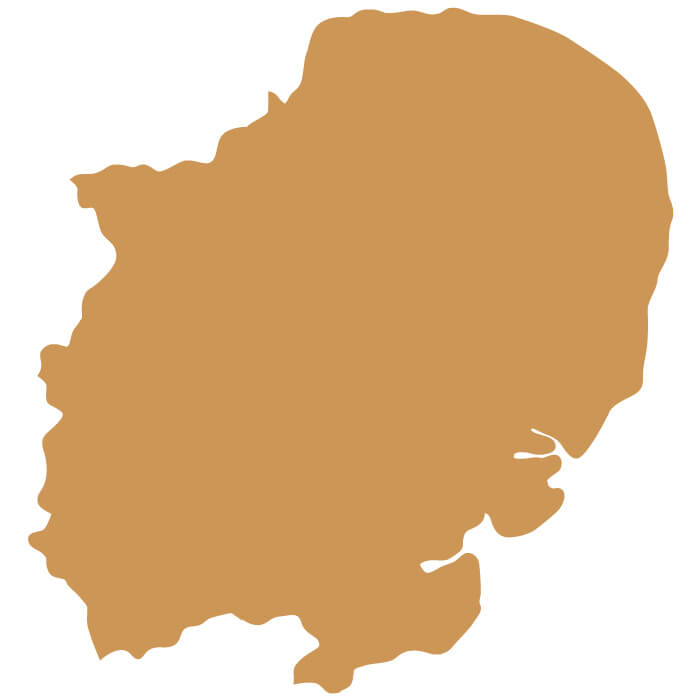 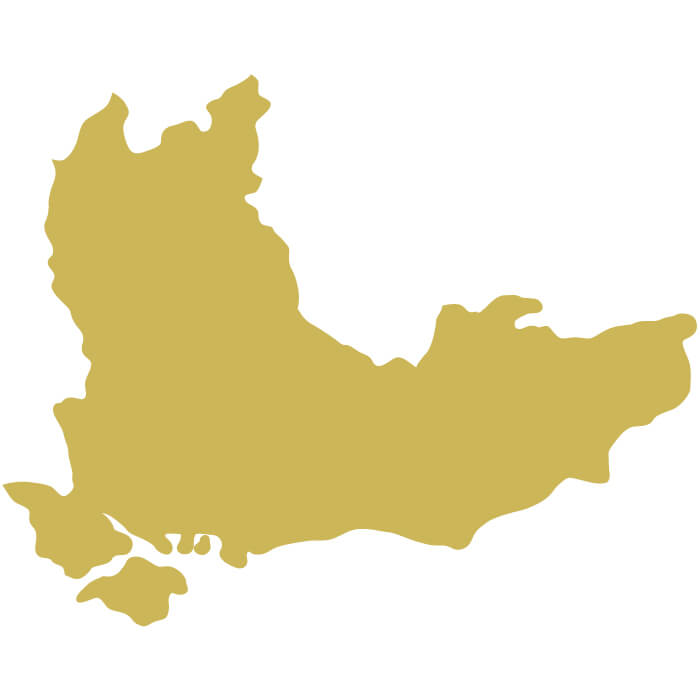 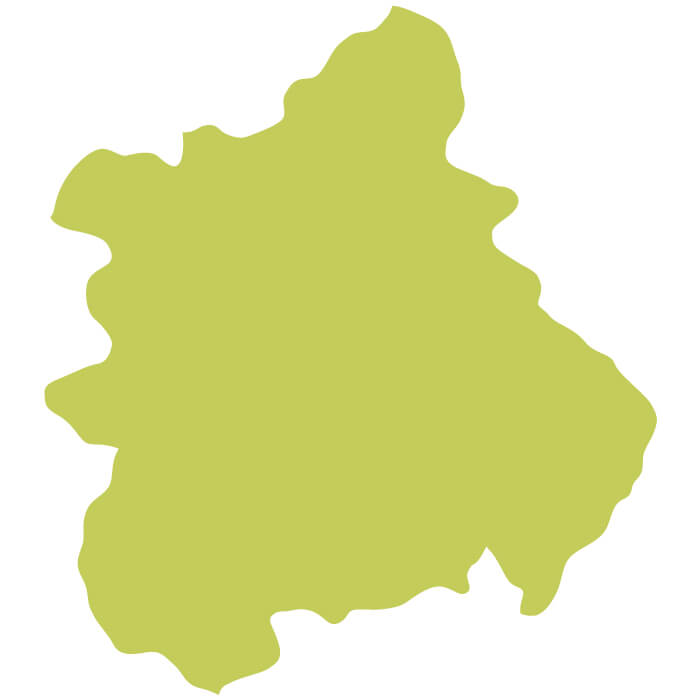 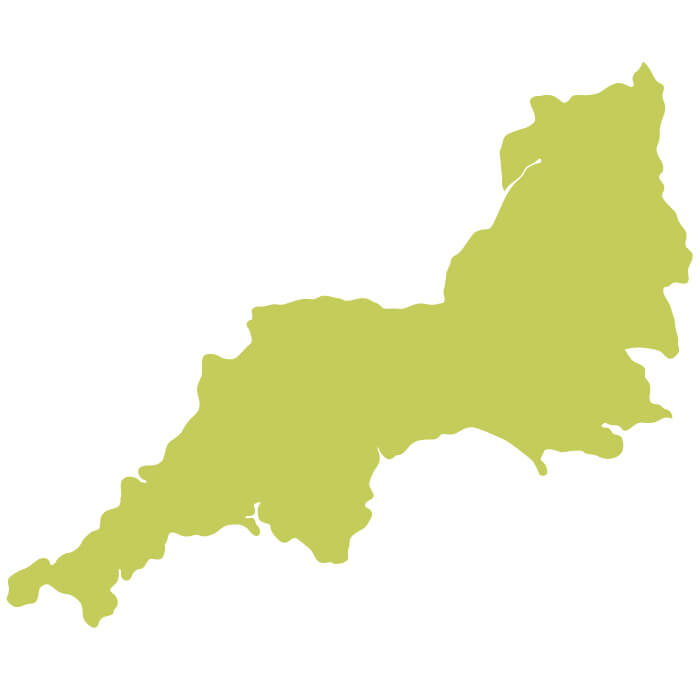 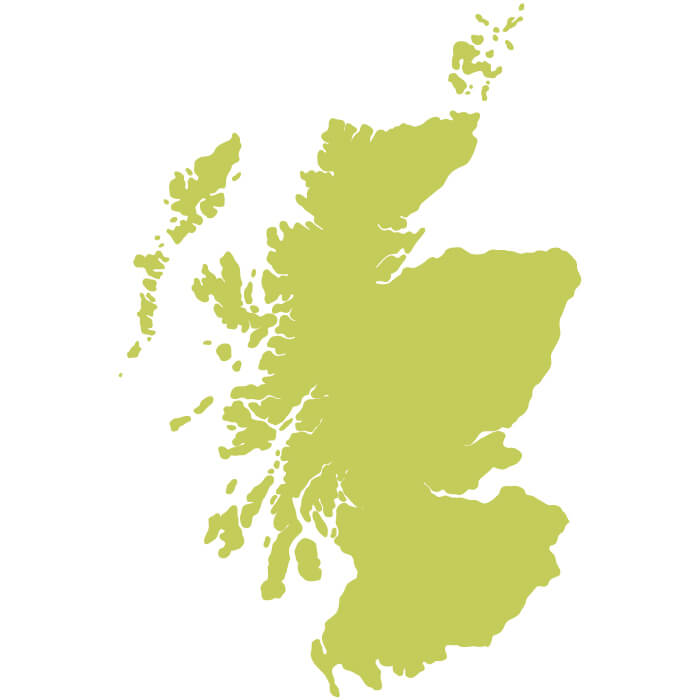 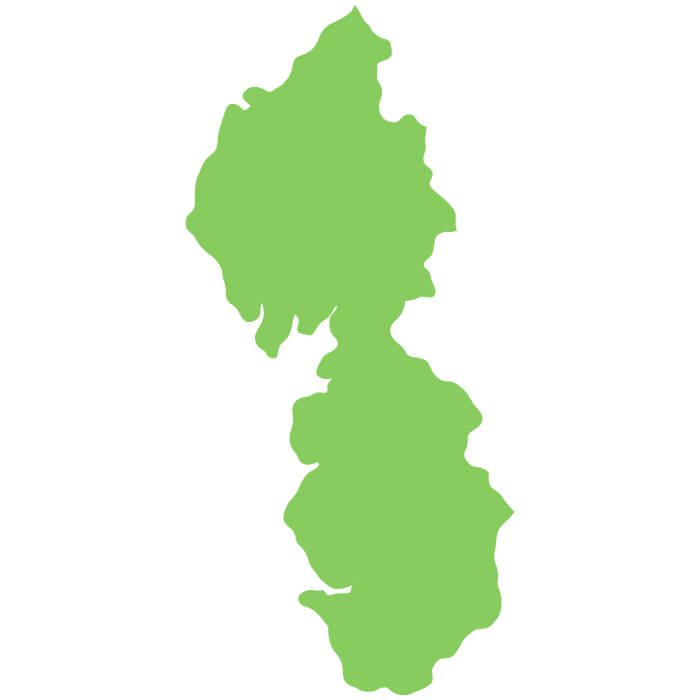 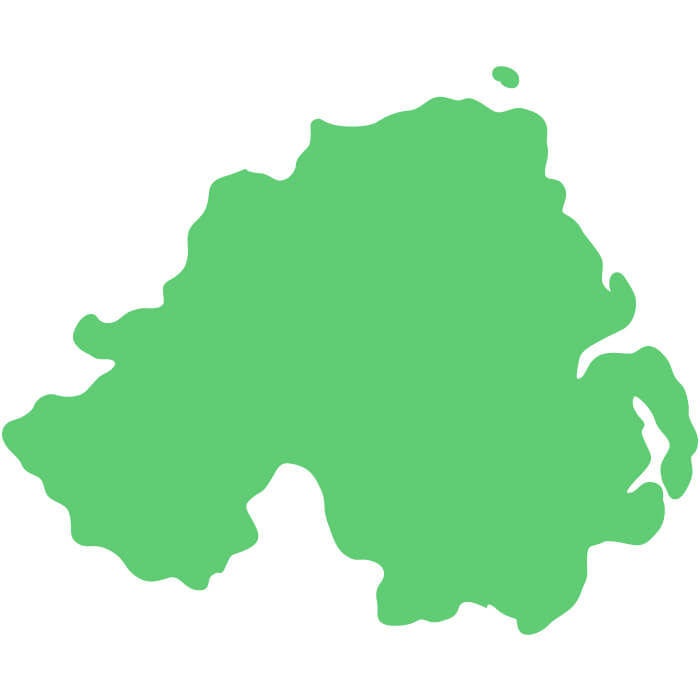 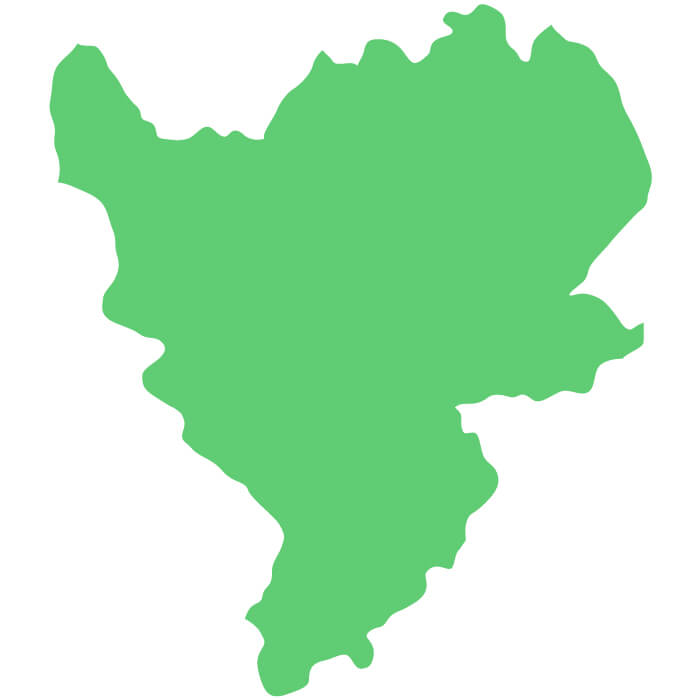 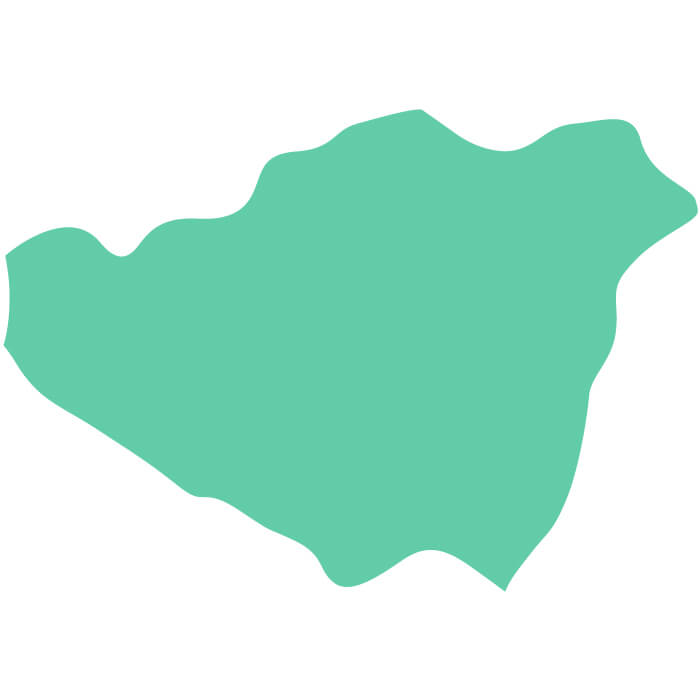 National Accident Helpline has found that UK residents are still suffering from cold calls, with as many as 1 in 5 people being cold-called every day.

In a recent survey  of over 100,000 UK residents, the results also found that the most at-risk age group were those aged 65 or over, who were more likely than any other age group to be cold called at least once a day.

Alongside pensioners, people living in Yorkshire and the Humber are more likely to be cold-called, where 66% of people are cold-called regularly. This was closely followed by North East, Wales and East of England.

National Accident Helpline's Managing Director, Simon Trott, believes this is evidence that there's still a need for action on cold-calling.

Over 40% of those surveyed were cold-called more than once a week. These are people being bothered in the comfort of their own homes, often being pressured into giving away their contact information and in some more extreme cases, bank details.

It's important to protect the public from scam phone calls that are intended to extort money and gather information.

The government is now taking forward legislation which prohibits claims management companies from making cold calls to consumers. We expect the legislation to take effect during 2019.

As the founder of both the Ethical Marketing Charter and Stop Nuisance Calls campaign, the Government amendment tabled to the Financial Guidance and Claims Bill is a landmark moment in National Accident Helpline's long-running campaign to stamp out this rogue practice.

We have always taken a strong stance against cold-calling with our Ethical Marketing Charter. We have never cold-called in our years_since years' of business, and we never will.

So we welcome any legislation that aims to ban nuisance marketing calls to unsuspecting members of the public.

The amendments to the bill were recently approved in the House of Commons and given Royal assent, so we're pleased that it is now officially an Act of Parliament. Changing the law is a huge step forwards in our campaign to make cold-calling a thing of the past.

Find out more about how much of a nuisance cold-calling is in your area below or on the interactive map above:

The most likely age group to be targeted by cold calls are the over 55s.

One in four people in the East of England are cold-called at least once a week.

People in the 35-44 age bracket are more likely to receive nuisance calls than any other age group, whilst the over 65s are twice as likely to be cold-called than the under 25s.

One in five people in London get cold-called at least once a week, with the majority of those victims being men.

The most likely people to be targeted are those aged between 25 and 34 years old.

One in four people in the North East get harassed by cold calls every week. Similarly, to London, men are more likely than women to be targeted by these nuisance firms.

Those in the bracket of 55-64 years old are the most likely to be cold-called amongst all those surveyed in the North East.

Twenty per cent of those who live in the North West get nuisance calls at least once a day and are more likely to do so if they are male.

The most targeted people are those aged between 25 and 34 years old.

In contrast to much of England, women are more likely than men to get cold-called in Northern Ireland.

Almost half of people in Scotland (45%) are cold-called at least once a week.

People aged between 45 and 54 are the most likely age group to receive such calls, whilst men are more likely than women to get them.

Men receive nuisance calls on a more regular basis than women in this region.

One in five people in the South West get cold-called at least once every day and one in four get it at least once on a weekly basis.

The over 65s are the most likely age group to be targeted with nuisance calls.

One in four people (25%) who live in Wales get cold calls at least once every week, whilst that number rises to around 50% of residents on a fortnightly basis.

Those in the 25-34-year-old age bracket are the most likely victims of the unethical practice.

Nearly half (45%) of residents in the West Midlands receive cold calls once a week or more, with around half of the over 65 age bracket falling into that category.

The survey also found that men get cold-called more than women in the West Midlands.

Two-thirds of Yorkshire and the Humber residents get cold-called on a regular basis, with 20% of them getting hassled at least once every day.

The 55-64-year-old age group is the most likely to receive cold calls in this region.