We will be monitoring the club's progress in the forthcoming season closely and look forward to enjoying a close relationship with them moving forward. 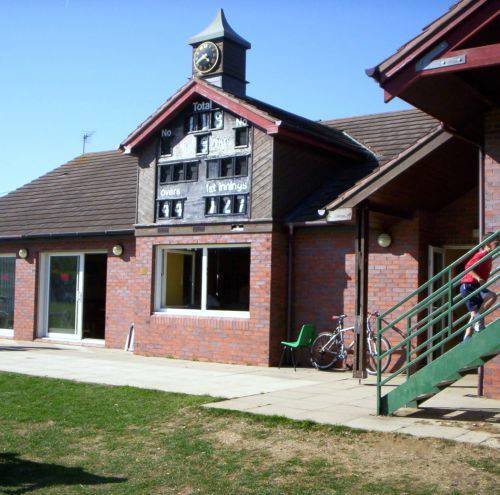 Established in 1890, Kettering CC has won a number of local honours during its 125-year history, as well as hosting first-class matches at the picturesque Northampton Road ground.

The club boast three adult teams which compete at the weekends, as well as junior teams ranging from under-9s up to under-17s, all of which are coached by ECB-accredited coaches. The 3rd XI and Under 15s had particularly strong seasons in 2014, winning 73.33% and 75% of their matches respectively.

CEO of NAHL Group Russell Atkinson said: "National Accident Helpline has been based in Kettering for over two decades and we employ over 100 people from the local area. Giving back to the community is something that is very important to us as an organisation, so it is fantastic that we have this opportunity to support grass roots sport.

"We wish all of their teams well for the forthcoming season and will be watching their progress with interest."

What to do if you're a cyclist in a road traffic accidentWith cycling traffic on the roads having increased almost every...

One in ten affected by life-changing inj...