Find out about the rules and regulations around taxes for personal injury claims.

You don't have to pay tax on personal injury compensation

If you're thinking about making a claim after an injury, then you may be feeling worried about how much of the money you'll keep.

We believe that everyone injured in an accident that wasn't their fault deserves compensation to cover the costs of their injury, and to help them get back to where they were before. But some people are put off making a claim because they don't think they'll get to keep the compensation they receive.

You don't need to worry about your personal injury compensation being taxed. There's legislation in place which states that you don't need to pay tax on it, no matter whether it's a lump sum or a few payments over a period of time.

It also doesn't matter whether your case was settled in or out of court - in either case, your compensation will be exempt from tax.

Can you be charged tax on interest?

Can you be charged tax on interest?

When you make a successful claim for your injury, the money you receive is made up of two parts. These are:

The interest you receive will already have had tax deducted and paid by the other party before it's given to you. This means you won't need to pay any tax on the amount you receive.

Some people choose to invest their compensation. For example, you might decide to set up an account in a building society to keep your money safe and earn interest on your money.

Any interest you receive after you've invested your compensation might be taxable, and you'll need to declare it on any tax return.

If you're confused at all, your account manager at your bank should be able to help.

Which types of compensation are taxable?

Which types of compensation are taxable?

In 2014, HM Revenue & Customs (HMRC) changed its rules so that some types of compensation were taxable. These rules didn't affect personal injury claims, which have been tax-free for a long time.

Although there was a lot of discussion about it in news stories at the time, the changes mainly affected claims where the other party paid compensation to stop you taking legal action - this doesn't apply to compensation for injuries.

Compensation on mis-sold PPI (payment protection insurance) is another example of a type of compensation which is sometimes taxable. If you've claimed money for mis-sold PPI, then it's likely you also received interest - this is the part that's taxed.

We're here to help you

If you have any questions about your compensation or would like to find out whether you can claim, you can get in touch with us for free, impartial advice on . Or you can fill in our secure online form to arrange a call back.

With 26 years' experience, we know how important it is for you to get the advice you need. We're here to help, whether that's by answering your questions or by guiding you through the first steps of making a compensation claim. 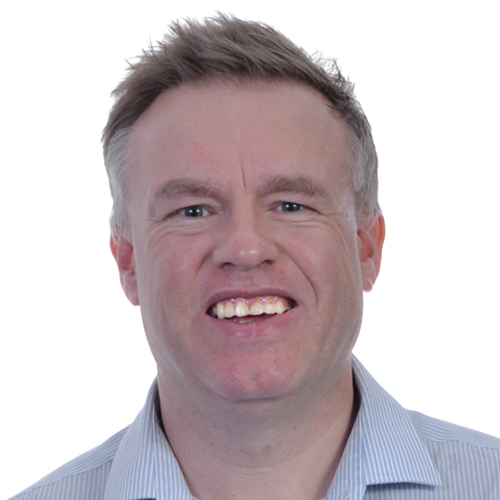