Waiting times are missing target by the widest margin in a decade. 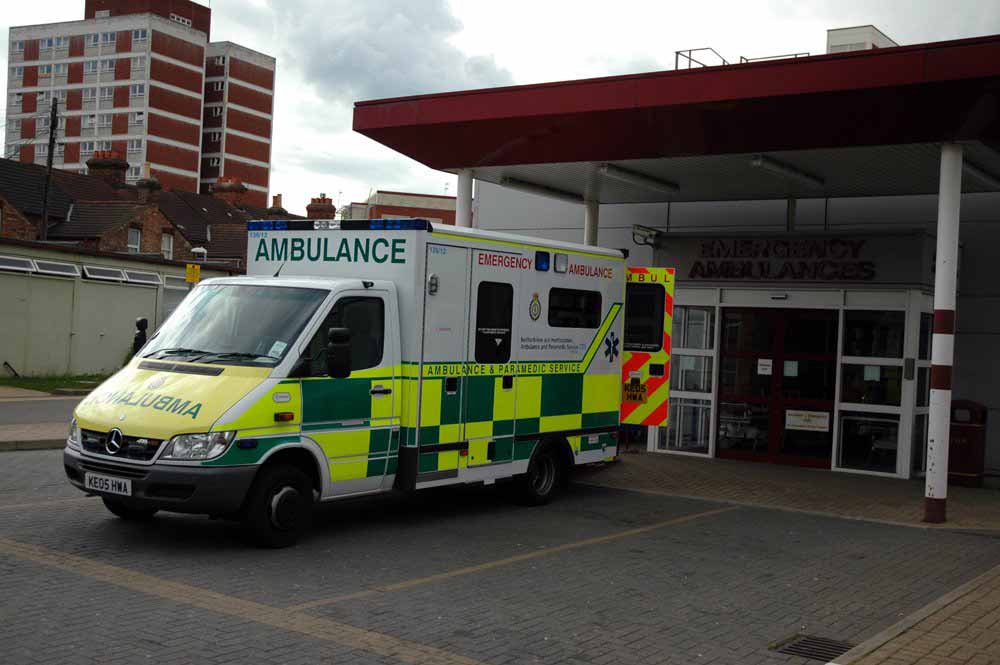 Nearly 40,000 admitted patients had to wait more than 18 weeks to begin consultant-led treatment in February, while A&E units missed their waiting time target by the biggest margin in a decade, new statistics have revealed.

Hospitals are targeted with ensuring that 90% of patients begin treatment within 18 weeks, however only 87% were seen within this time. What's more, over 13,000 people had to wait more than 26 weeks.

The figures for waiting times in NHS hospitals in England are the worst for almost seven years, while the median waiting time for February was 10 weeks - up from 8.4 weeks five years ago.

The NHS also missed the target on A&E waiting times during the first quarter of 2015, with 91.8% of patients treated or discharged within four hours, versus the target of 95% - the biggest margin in a decade. 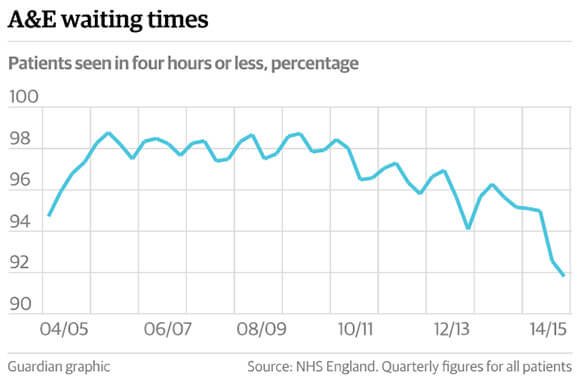 However Dr Barbara Hakin, national director of commissioning operations for NHS England, blamed an increase in demand on hospitals in the last year.

"The NHS has continued to deliver good services for patients with last week seeing the highest number of emergency admissions this year," she said.

"In the last 12 months we have seen more than 22 million patients at A&E, an increase of 2.7% on 2013-14 with more than 5.4 million emergency admissions, an increase of 4% on the previous year. In the face of this intense and ongoing pressure our staff continued to admit or treat and discharge more than nine out of 10 patients within four hours. This represents an incredible effort by NHS staff over the course of the year."

What are the Most Common Accidents While...

How common is it for us to have an accident while exercising? And what are the best ways to avoid injuries?

Accidents in the Home

Which are the most dangerous areas of the home? National Accident Helpline investigates.

Pets in the home

Which pets are the country’s favourites to turn to during times of stress? We investigate.