Despite scandalous headline, legal aid cuts are felt most in everyday cases

Concerns over legal aid have once again been at the top of the news agenda this week, after a high-profile fraud trial was halted because the defendants could ‘not afford' barristers' fees. 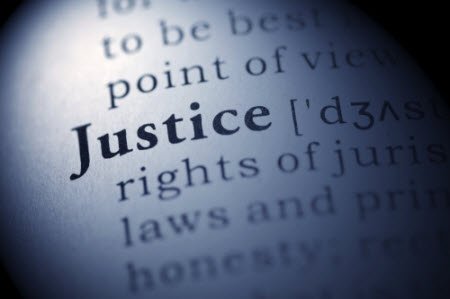 Concerns over legal aid have once again been at the top of the news agenda this week, after a high-profile fraud trial was halted because the defendants could ‘not afford' barristers' fees.

The case was back in the news after the Financial Conduct Authority, which was prosecuting, fought to overturn the ruling to halt the trial. This was against the views of Judge Anthony Leonard who claimed that it would be a ‘violation' of the legal process for the case to proceed.

Whilst it is unusual to see references to legal aid at such a high level, the stand-off over legal fees shows once again how widely the impacts of legal aid cuts are felt, affecting both criminal and civil cases.

Whilst many solicitors have been under pressure to offer their services for less, barristers have since been refusing to take on the most complex cases, which run up high costs due to the amount of preparation and court time they involve.

The headline-making case of Financial Conduct Authority vs. Plott UK Ltd is classed as a ‘Very High Cost Case' (VHCC), requiring specialist legal representation on each side. Such cases are often highly complex and lengthy, requiring the most senior and experienced barristers in court.

The vast majority of cases which concern legal aid cuts are often much less newsworthy, but just as important as the headline fraud case. They involve issues of fundamental importance in a civilised society such as rights relating to liberty, family, housing, education and civil claims.

The Judiciary have also added to the debate by suggesting that lack of legal support is leading to weak claims being brought, which are clogging up the legal system. The cuts are potentially a false economy as on the one hand the legal aid budget is reduced, but on the other, court costs are being driven up due to an increasing administrative burden.

At National Accident Helpline (NAH) we constantly fight to ensure vulnerable accident victims can access justice. This is why, following a dismantling of legal aid support for injured people, a properly delivered and transparent ‘no win no fee' service is more important than ever.

Whilst this high-profile case has received national coverage and shines a light on the flaws of the government reforms, if the continued programme of erosion of civil and criminal rights continues unchecked, hundreds of thousands of people will find themselves without the representation and support they deserve.