Google's self-driving cars move a step closer in the US 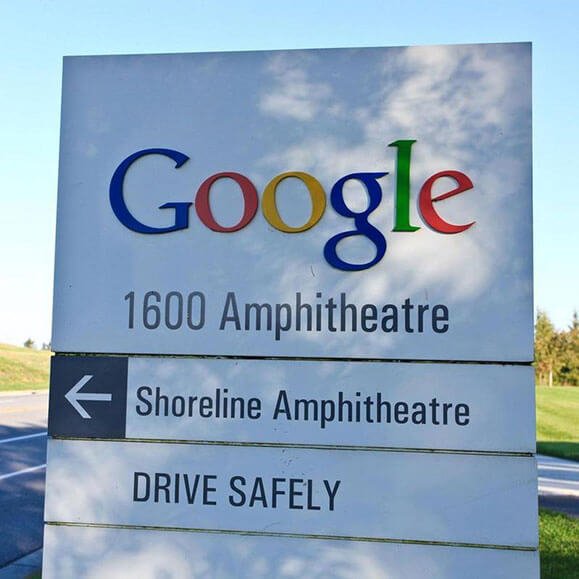 Google's driverless cars received a boost this week, following the publication of a letter sent to the search giant by the US National Highway Traffic Safety Administration (NHTSA).

At present, a car without a human driver would not be considered road-worthy.

However, advances in self-driving car technology have led the NHTSA to change their perspective, and the letter suggests they could soon be given the same legal definition as a human driver.

“If no human occupant of the vehicle can actually drive the vehicle, it is more reasonable to identify the driver as whatever (as opposed to whoever) is doing the driving,” it said.

“In this instance, an item of motor vehicle equipment, the Self-Driving System, is actually driving the vehicle.”

It is the second major step forward for the technology this year, following the US government's announcement last month of a $4bn plan to put in place nationwide regulations for self-driving cars.

Despite these moves in the US, there is still some debate on the legal practicalities of having driverless cars on the roads.

"There is huge public interest in how the technology works and the benefits of these vehicles versus traditional cars," says Leah Usher, National Accident Helpline's Legal Manager.

"Whilst these cars are intended to reduce accidents, what would happen if a driverless vehicle caused a collision? Most claims are made against the driver at fault but in these cases there would not be one.

"Both Google and Volvo have stated they will accept full responsibility in the event of an accident, but it is unclear if this automatic liability would stand up in UK courts.

"And what if the vehicle's software system was deliberately and maliciously hacked? It is clear that there are a lot of issues that still need to be resolved before driverless cars can become a reality."

Company making up to 6m calls a day raided by ICO

A firm operating out of an industrial estate in Hove has been found to have been making up to 6 million cold calls every single day.

The Festive Fear: stressed Britons at risk of injury during the Christmas season

Is the Most Wonderful Time of the Year making you feel stressed out?