New rules will entitle patients harmed by medical negligence to a face-to-face apology from medical professionals. 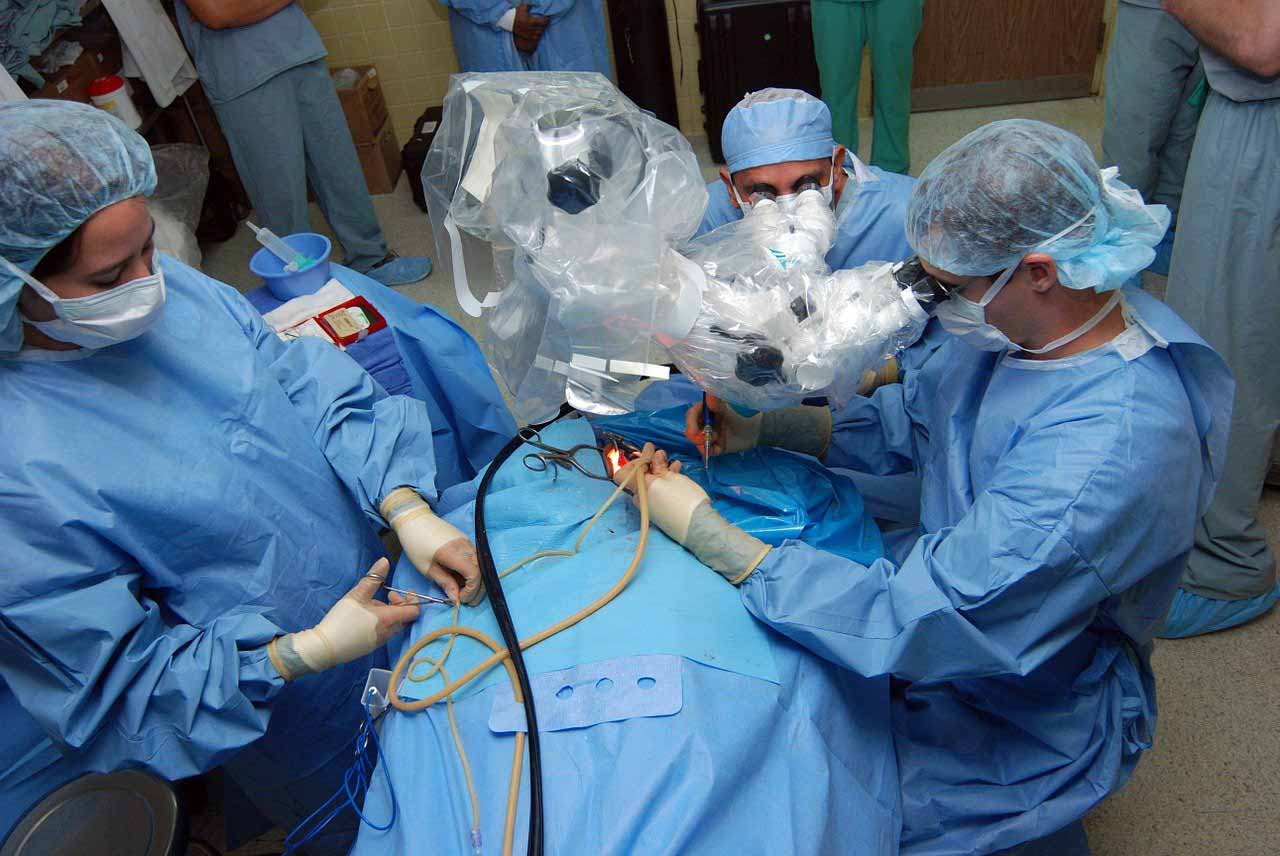 Patients who have been the victim of medical negligence will be entitled to a face-to-face apology and an explanation of what it might mean for their health, according to new guidelines drawn up by the General Medical Council and the Nursing & Midwifery Council.

The new rules, known as a "duty of candour", extend the obligation to medical professionals after the NHS introduced similar guidance in April instructing NHS and private healthcare organisations to admit mistakes as soon as possible.

“If they act in good faith, are open about what has happened and offer an apology this can make a huge difference to the patient and those close to them," said Niall Dickson, chief executive of the GMC.

“We also want to send out a clear message to employers and clinical leaders - none of this will work without an open and honest learning culture, in which staff feel empowered to admit mistakes and raise concerns."

It is estimated that between 10% and 20% of patients suffer some harm as a direct result of the care they receive, primarily in hospitals.

If they act in good faith, are open about what has happened and offer an apology this can make a huge difference to the patient and those close to them.

Jackie Smith, chief executive of the Nursing & Midwifery Council, admits that mistakes made by healthcare professionals cannot always be avoided, but says that speaking to patients when things go wrong is absolutely the right approach.

“We believe that the public's health is best protected when the healthcare professionals who look after them work in an environment that openly supports them to speak to patients or those who care for them, when things have gone wrong.

“The test is how individuals and organisations respond to those instances and the culture they build as a result.”

When discussing a mistake with a patient the guidance will instruct that NHS staff must "share all you know and believe to be true… [and] respond honestly to any questions". They will also be required to avoid medical jargon in favour of plain English, and ensure they do not interrupt the conversation to answer their mobile phone or pager.

There will also be a duty on NHS medical personnel not to obstruct colleagues or ex-colleagues who wish to raise concerns about healthcare standards.

The new rules have been backed by the Royal College of Physicians, as well as the Medical Defence Union which represents doctors who are accused of wrongdoing, however the British Medical Association has voiced concerns: "Any suggestion of an enforced apology where there is a dispute over where fault lies would be inappropriate. Research shows that most poor outcomes are due to system rather than individual failures. Apologies in these circumstances should be couched in those terms if we are to have a process that is truthful and appropriate", said Dr Mark Porter, its chair of council.