Campaigners against reforms to the law on compensation for sufferers of the asbestos-related cancer mesothelioma achieved a breakthrough victory against the government in the High Court this month. 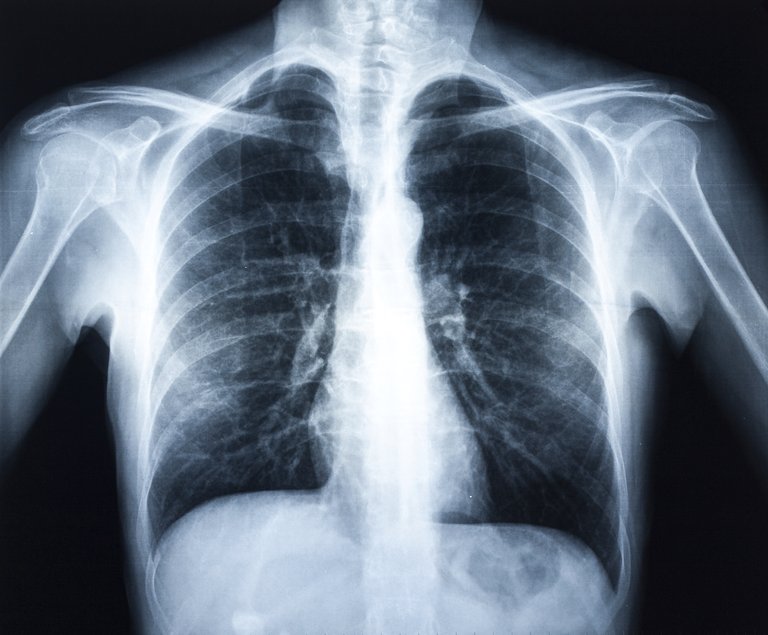 Mesothelioma campaigners achieved a breakthrough victory earlier this month when they won in a High Court challenge to the government's recently launched scheme, whereby sufferers must pay an average 20% of compensation settlements in legal and insurance fees.

The Asbestos Victims' Support Groups Forum UK took the case to court after Justice Secretary Chris Grayling failed to ensure that victims of the asbestos-related cancer would not have to pay legal fees or insurance costs out of any compensation awarded.

In addition to acknowledging the case made by the campaigners, the High Court's decision highlighted the unilateral approach taken by the Ministry of Justice to the legislation and the haste with which the ruling was pushed through. Many critics of the government have argued that the reforms to mesothelioma compensation introduced in the Legal Aid, Sentencing and Punishment of Offenders Act 2012, more commonly known as LASPO, were driven through without proper consideration or consultation.

Victim groups and other parties with a legitimate say on this specific matter were not properly consulted, as was so acutely pointed out by the High Court's judgement.

For decades, asbestos was used as a building material across the UK, with tradesmen in particular being exposed to the dangerous mineral. Although use of the substance is now severely restricted and regulated, as many as 20 tradesmen die from asbestos damage to their lungs each week. In total, over 2,500 people are diagnosed with the disease every year.

Despite their first-hand knowledge of the consequences of the disease, victims are only now being given a voice, after the ruling put Mr Grayling on the ‘naughty step'.

But the High Court ruling also exposes the apparent level of cooperation between the Ministry of Justice and insurers. The existence of "a secret understanding between the government and the insurance industry" is being openly discussed, and not for the first time.

In 2012, the Commons Justice Select Committee criticised the government over another consultation. "We are concerned … that its overall policy in relation to mesothelioma has been shaped in accordance with an ‘agreement', however informal and elastic, which it had reached with employers' liability insurers", the committee said about the government.

More than anything, it is disappointing to see Mr Grayling ignore the sentiment of MPs. From the start, parliamentarians were clear that mesothelioma presented an exception to LASPO and that pushing legal and other costs on to the victims was inappropriate in the case of this disease.

Yet, on this occasion, the Ministry of Justice chose to ignore these views. Victims of mesothelioma and their families will be grateful that the High Court, by contrast, has their best interests in mind.