David was injured in an accident on the road while riding his motorbike. Driving along, a van pulled out on him and David didn't have time to stop.

He was thrown from his bike, which was written off, and broke his wrist.

Unable to use one hand, David was unable to perform everyday tasks like opening tins or bottles, washing himself or driving.

As someone who lives remotely, what was a five-minute on his motorbike became an hour-long journey.

David contacted us because the guy who caused his accident didn't even come over to him after the accident, or apologise for the damage caused. We agreed this felt wrong, and so we helped him to make it right.

I'd never had an accident before, so I didn't know what to expect, but I spoke to a young lady who was very approachable and listened to what I had to say. 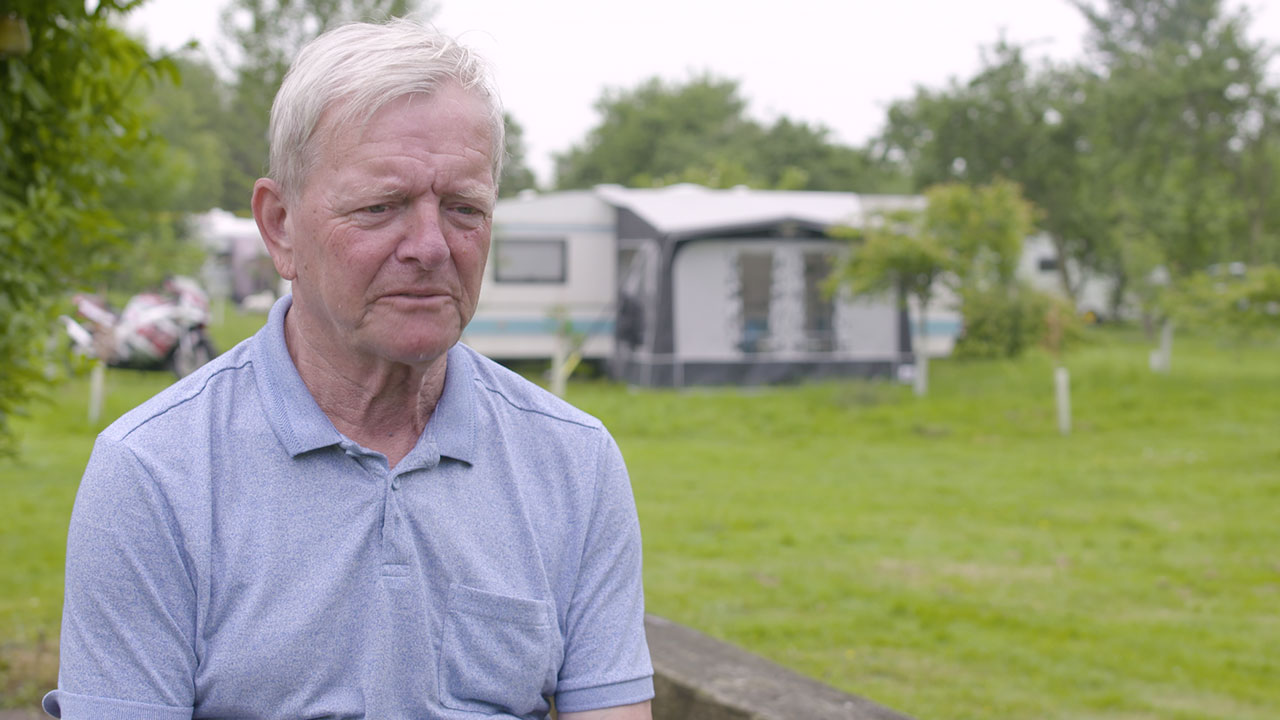 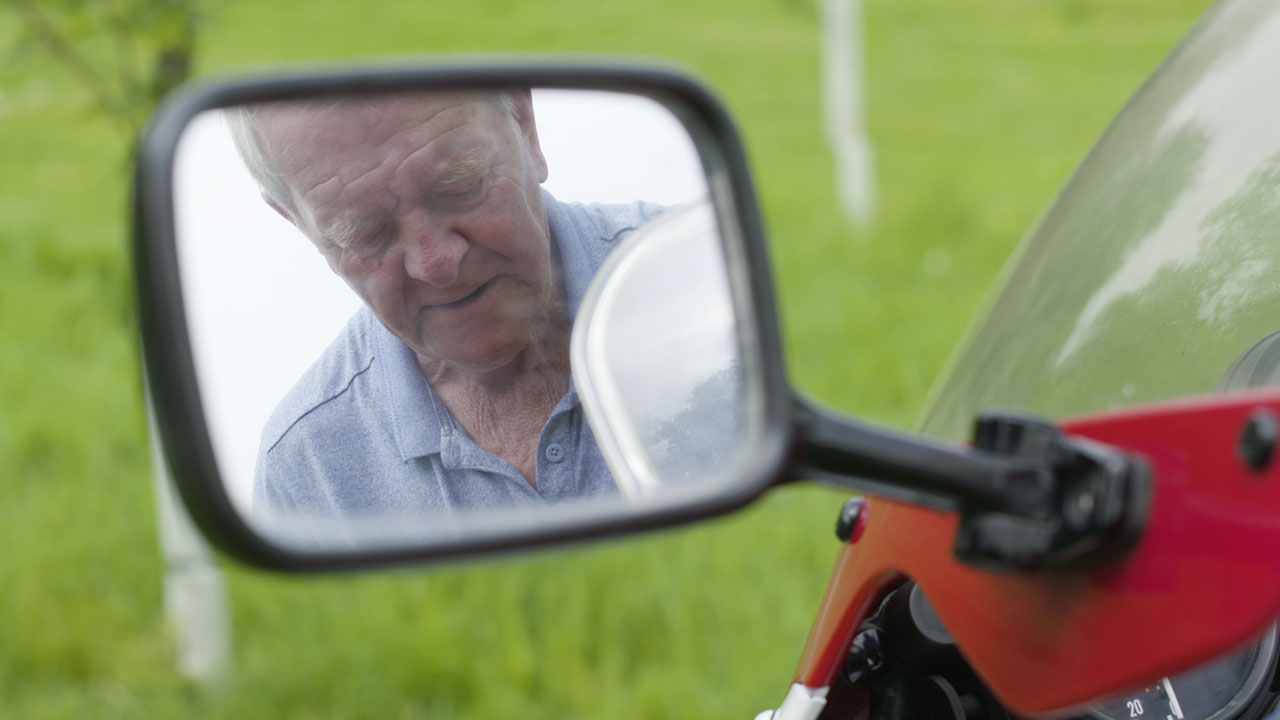 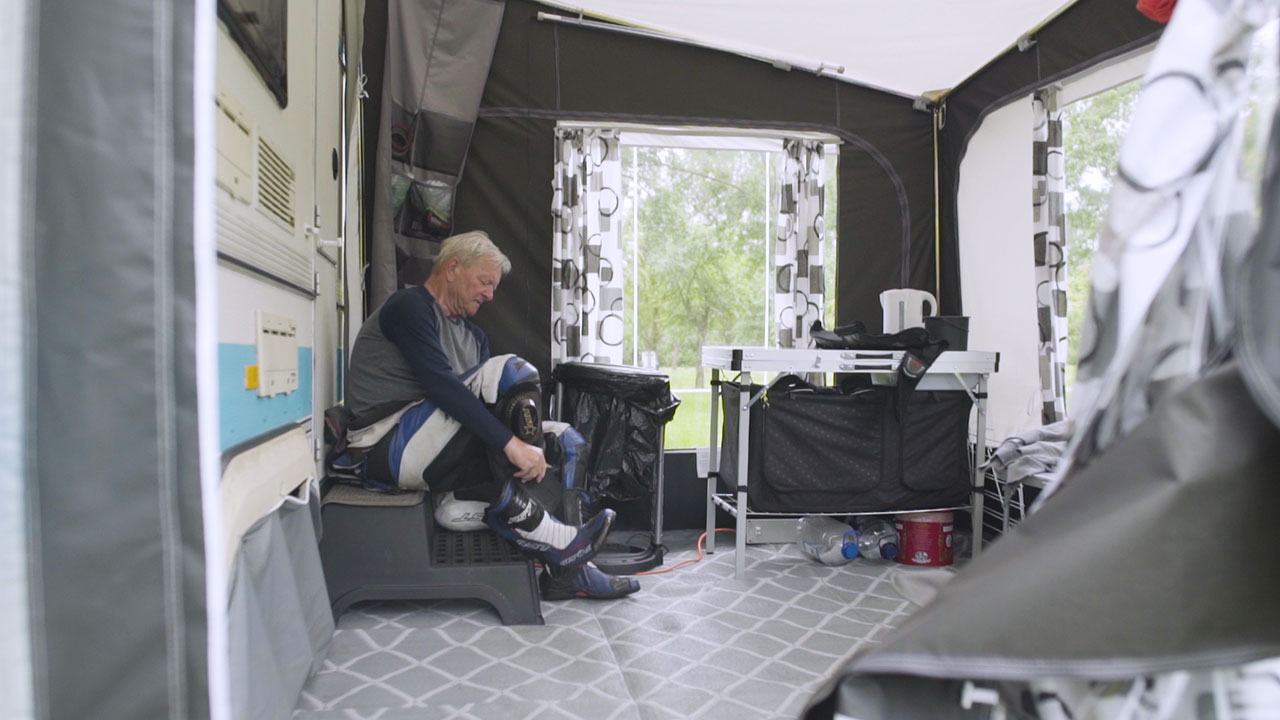 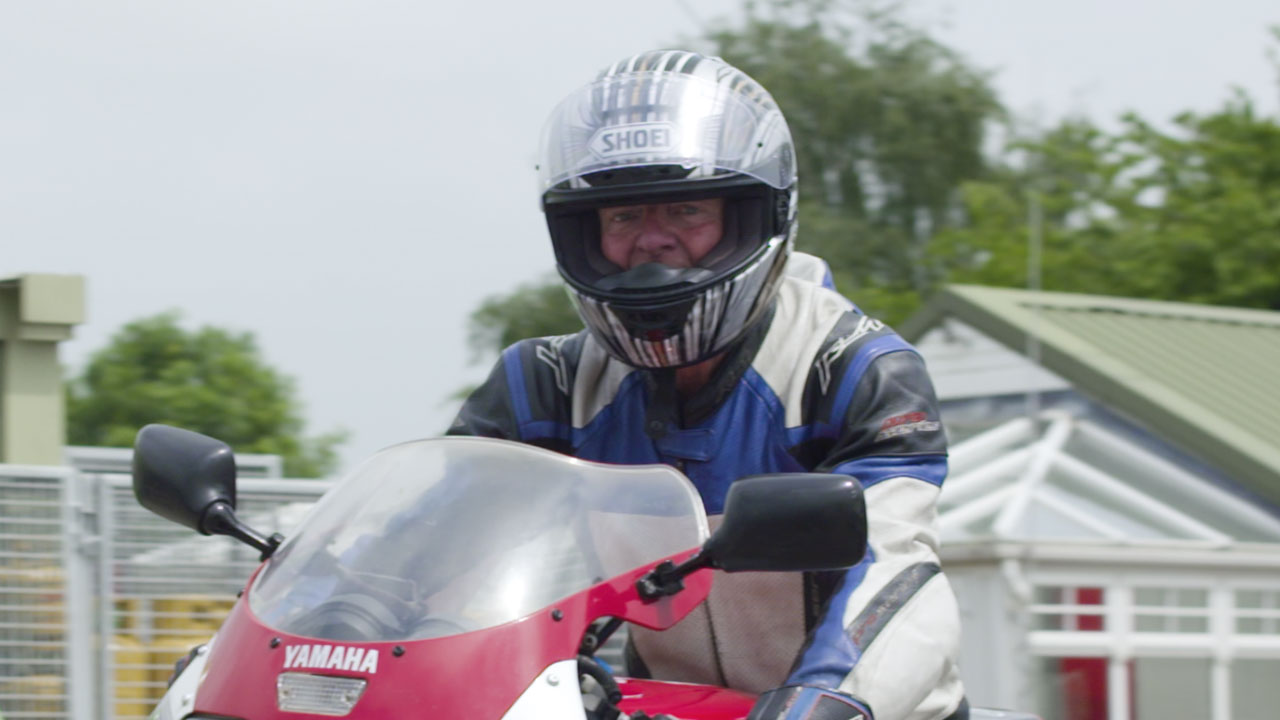 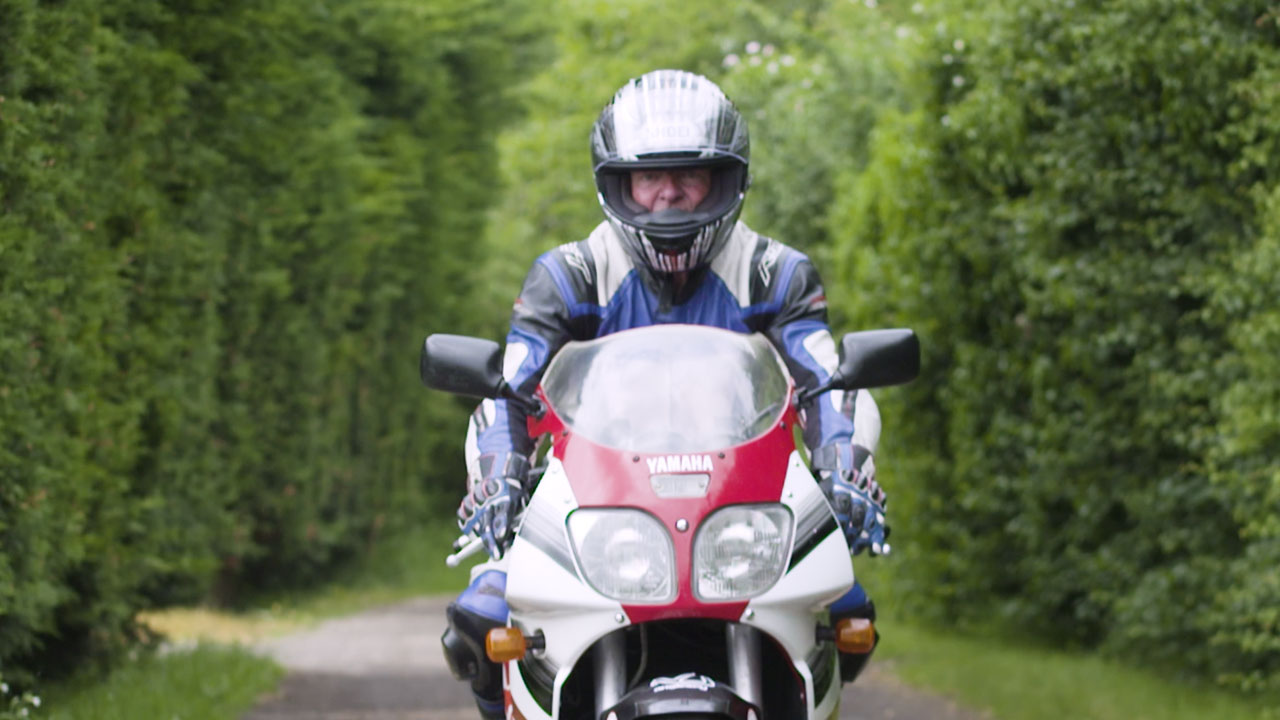 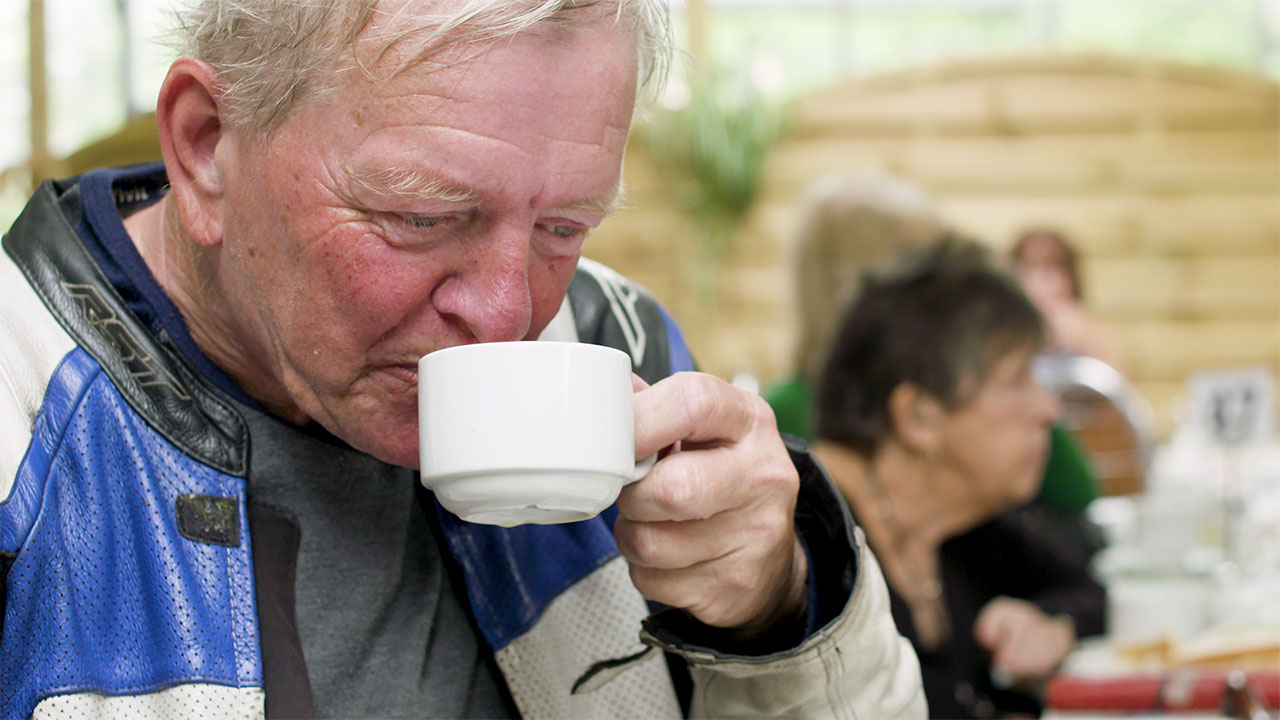 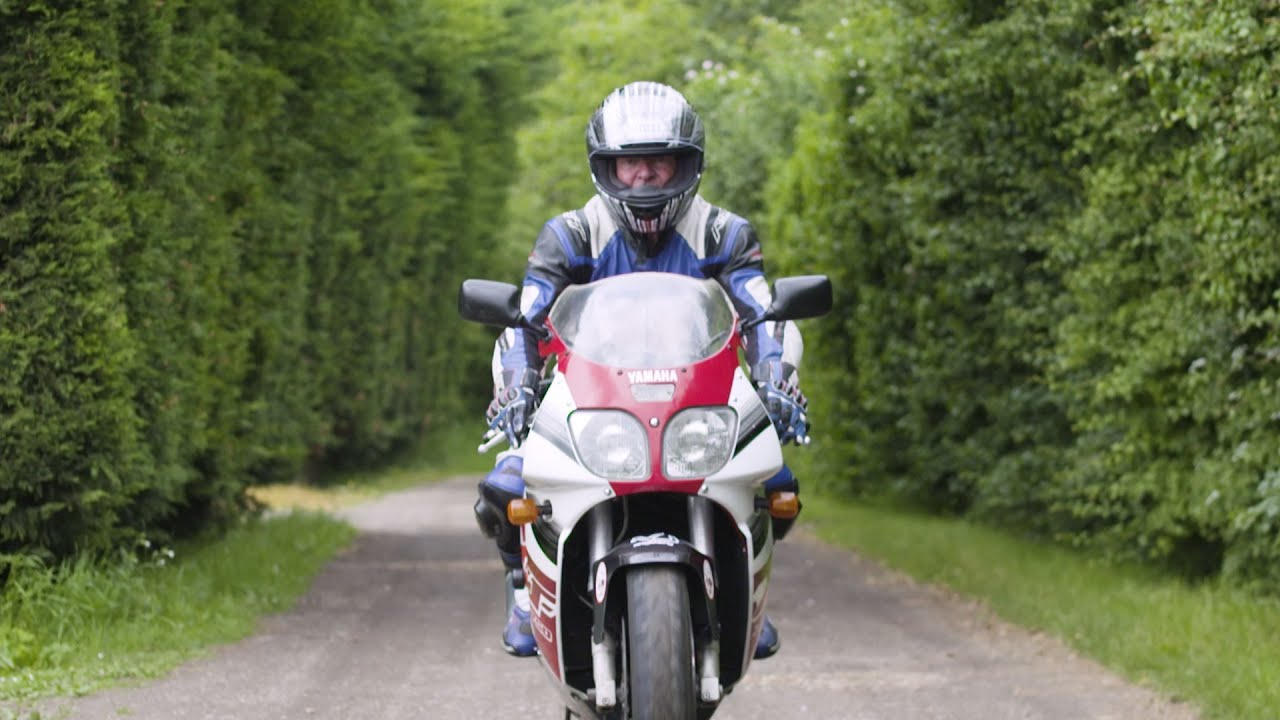