In his final budget statement of this parliament, Chancellor George Osborne laid out plans for a £3.5 million fund intended to explore ways of protecting vulnerable people from nuisance calls. 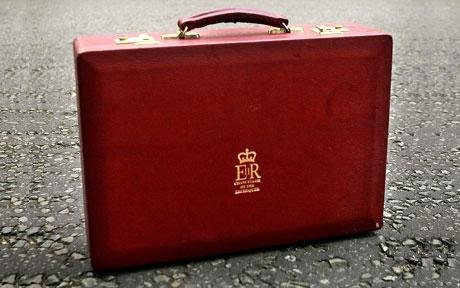 In his final budget statement of this parliament, Chancellor George Osborne laid out plans for a £3.5 million fund intended to explore ways of protecting vulnerable people from nuisance calls.

The fund will facilitate the development and provision of new call-blocking technology and the launch of a consumer campaign to raise awareness of how to report cold callers. National Accident Helpline launched its own Stop Nuisance Calls awareness campaign on how to report nuisance calls and spam text messages in November 2014.

Mike Crockart MP (Lib Dem), founder of the all-party parliamentary group on nuisance calls, said: "This day has been a long time coming, but £3.5m is a significant investment in protecting vulnerable consumers and will make a huge difference to hundreds of thousands of people across the country.

"What we need now is for the telecoms and financial services industries to step up and match this commitment."

The government is set to step up the pressure on rogue firms when regulatory changes come into effect from 6th April, increasing the maximum fine for bosses of such companies from £5,000 to £500,000 and reducing the number of complaints required to launch legal action to just one. The ICO has also raided a number of businesses in recent weeks, including a company based in Hove which made between 4 million and 6 million calls every single day.

National Accident Helpline never cold calls and supports this investment to try and tackle the problem of nuisance calls, particularly those which are targeted at vulnerable groups, such as the elderly. Click here to find out more about our stance against cold calling.