Consumers feel "bombarded and overwhelmed" by approaches from charities

Fundraising Standards Board investigation proposes changes to the ways charities can appeal to consumers for donations. 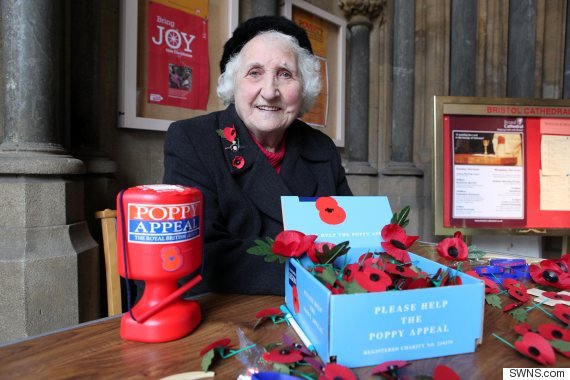 Charity organisations will be limited in the number of approaches to donors they can make each year by phone in the wake of the Olive Cooke suicide.

Following an investigation into fundraising practices by the Fundraising Standards Board (FRSB), charities will be restricted in the number of times they can appeal for donations via phone call, text message and post each year.

"Complainants state that they feel bombarded and overwhelmed by the number of appeals they have been receiving, including those from charities they have no current or previous relationship with," the board said.

The FSRB revealed that they had received 384 complaints in the 10 days following Olive Cooke's death, compared with just 488 for the whole of 2014.

The Olive Cooke case demonstrated that elderly people especially are often vulnerable to persistent calls from charities, with guidance covering communications with older people to be rewritten.

The charity sector's existing exemption from the rules of the Telephone Preference Service is also to be reversed under proposed changes, while organisations must also have "clear permission" that an individual is happy for their details to be passed on to third parties.

The board have also said that the clause allowing for "reasonable persuasion" should be removed.

"Over the past few weeks, we have heard from many people who recognise the vital work that charities do and the pressing need for donations to fund that work, but they also feel that charities are asking too often. The collective experience of being approached by many charities simultaneously compounds things," said Alistair McLean, chief executive of the FSRB.

The board is expected to report its findings to the Institute of Fundraising's standards committee on 16th June. The committee would then decide on the details of the proposed changes and when they will take effect.

At National Accident Helpline we are strong advocates of a crackdown on nuisance marketing, having campaigned on the issue through our Stop Nuisance Calls initiative. Visit our cold calling page to find out more about our policy on cold calling, as well as what steps we'd like to see the government take to eradicate it.