"Rogue landlords are putting profits before safety," according to Citizens Advice.

28 May, 2015/ by National Accident Helpline /Legal and Consumer News, News

Rogue landlords are earning £5.6bn every year from private rented properties which do not meet the basic legal requirements on safety, a study by Citizens Advice has found. 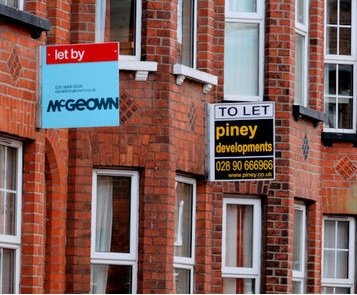 The report found that 740,000 households were living in properties that posed a severe threat to their health, including 510,000 children and 180,000 disabled people.

This figure represents 16% of privately rented accommodation, while only 6% of social housing is considered unsafe.

The government has rightly said it wants to tackle the country's housing crisis - it must make targeting dodgy landlords, giving tenants better rights and driving up standards a major part of that effort.

The report also found that 10% of privately rented homes pose a risk of a dangerous fall, 8% contain serious damp and 6% are excessively cold. This is despite an average rent of £628 pcm.

More than 80,000 people contacted Citizens Advice about an issue with their private rental property in the last year.

According to the government, new powers have been given to councils to tackle rogue landlords, while retaliatory evictions will be made illegal later this year.

No tenant should expect to live in unsafe housing which is why we have already introduced a range of powers for councils to tackle rogue landlords backed by £6.7 million of government funding.

Tenants can also access our ‘How to Rent' guide and model tenancy agreement so tenants and landlords alike are clear of their rights and responsibilities.