Reducing road accidents is one of the main arguments for the technology and Musk believes that driverless cars will eventually be viewed as so safe that humans will be banned from driving.

With momentum slowly building behind driverless car technology, Elon Musk - the founder of Tesla Motors and SpaceX - has become its latest high-profile supporter.

Speaking at NVidia's developers' conference, Musk said: "It would be like an elevator. They used to have elevator operators and then developed some simple circuitry to have elevators just automatically come to the floor that you're at … the car is going to be just like that."

Reducing road accidents is one of the main arguments for driverless car technology, with the sensors capable of scanning the 360-degree environment many times per second, and Musk believes that they will eventually be viewed as so safe that humans will be simply banned from driving. "You can't have a person driving a two-ton death machine," he said.

With approximately 90% of road accidents caused by human error, it is hoped that driverless car technology will significantly reduce the estimated 1.2 million fatalities that occur on the world's roads every year. However, there are still many challenges to address, including software/hardware errors and the threat of cybercrime as well as establishing fault in the event of an accident. 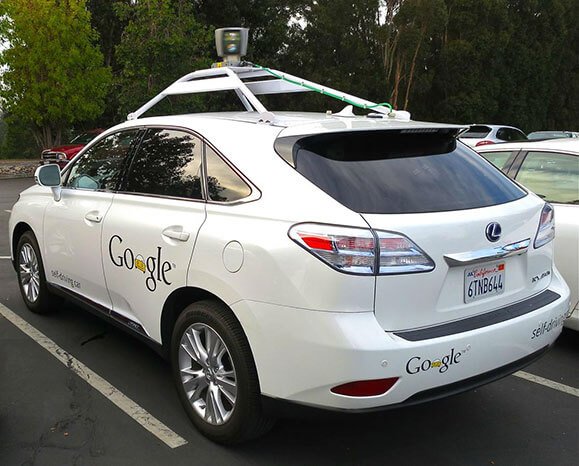 Now that driverless car testing is underway, there is huge public interest in how the technology works and the benefits of these vehicles versus traditional cars.

It has been stated that driverless cars will reduce congestion, reduce emissions and make our roads safer - clearly these would be huge benefits to society. However, recent polls suggest that many consumers are not confident in the technology and would not want to give up driving.

And whilst these cars are intended to reduce accidents, what would happen if a driverless vehicle caused a collision? Under current law, most claims are made against the driver at fault but in these cases there would not be one. Would claims therefore be against the manufacturer? Could there be situations where a third party is to blame? For example, what if the vehicle's software system was deliberately and maliciously hacked?

The testing phase is likely to last for up to 3 years, during which the legal and insurance implications of driverless technology will be considered. The Government has committed to provide legislative clarification in due course but for the time being, the courts will approach these questions on a case by case basis.