If you or a loved one has been injured by defective medical equipment, we can help you make it right.

It's important for you to be able to feel that you can trust the medical treatment you receive. If you've been injured by defective medical equipment, it can feel like a betrayal of your trust - we're here to help you get an apology.

Medical products and equipment should meet strict safety standards and are tested to avoid causing you injury. If these products are defective or not fit for purpose, then this can seriously harm you and leave permanent damage.

If you were already suffering from a medical condition or injury, then experiencing the added pain or complication of a defective medical product is likely to have made your condition worse.

You may have had to take longer off work, leading to more financial pressure. Or you may be living with more pain than before your treatment - this can leave you feeling isolated and depressed.

We're here to help. You can get in touch with us for free, impartial advice on . We can advise you on your next steps, but we'll never rush or pressure you into making a claim.

Compensation can help with your recovery

Making a compensation claim can make a huge difference to how you feel during your recovery and about your future.

The money you receive can take away some of the financial pressure, and can allow you to get private care and support to help with your recovery. But, perhaps most importantly, making a compensation claim can get you the acknowledgement and apology you're entitled to following negligent treatment.

﻿The Consumer Protection Act 1987 prohibits the supply of faulty or unsafe goods, and was put in place to protect people from dangerous or defective products, including medical equipment.

Injuries because of defective equipment can often be caused by operations that involve artificial components, such as:

If the equipment used was faulty, then it's likely to have caused further health complications. It's also likely that a faulty implant or component will need to be removed - in most cases, this will require surgery.

As with medical equipment, drugs are thoroughly tested before they are prescribed to patients. Unfortunately, sometimes medication doesn't work or causes harm because of a manufacturing error - this can cause serious unexpected side effects.

If you think you've been given defective medication, then we may be able to help you make a claim to cover the costs and impacts it's had on your life.

Although the majority of hip implants are very safe, the metal used in "metal on metal" hip replacements can sometimes be released into the bloodstream. This can be dangerous and can cause pain, swelling and numbness as well as muscle and bone damage.

Defective ankle or knee replacements can also cause injuries if not fitted properly, or if the component is faulty. If you've been affected by a defective component, we recommend that you get in touch with us.

The first step to making a compensation claim is to find out whether you could make a case. You can do this by getting in contact with us on for free advice.

All our advisors are legally trained and your call with us is confidential - we'll simply ask you some questions and then let you know whether you can make a claim. It's important to remember that we'll also never rush or pressure into starting a claim. We're here to help you get the information you need to make a decision.

If you do decide to start a claim, we can help you take the next steps by putting you forward to one of our specialist solicitors who will have experience working with your type of case.

We're also able to help you make a claim on behalf of a loved one. 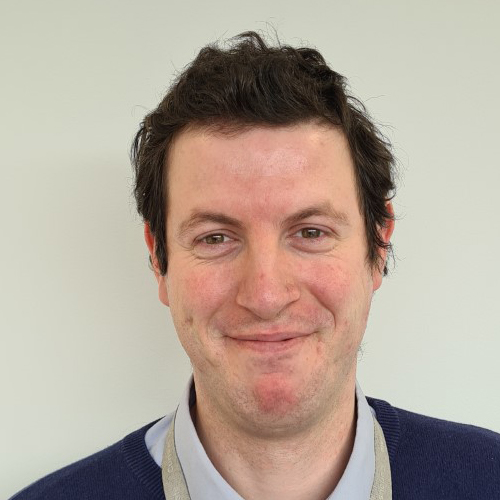