This time of year can bring with it extra risks, so we've compiled these tips for a happy and trouble-free Christmas.

Watch out for the Festive Fear, as new research highlights the pressures of the festive season

When Christmas comes around, the Festive Fear can compound the risk of injury or harm, as the pressure to host the perfect Christmas mounts.

We commissioned new research to shine a light on the seasonal stress, or “festive fear”, many of us feel in the run up to Christmas, and the injuries suffered as we rush to prepare for the celebrations. 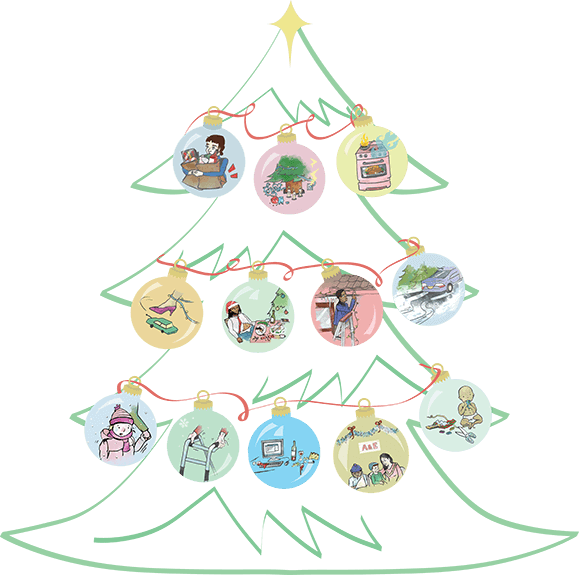 It appears the pressure to cook and host are the biggest stress factors, with more than 1 in 10 women (13%) and only 6% of men feeling the pressure when cooking.

Almost 1 in 5 people (18%) find a busy home overwhelming and a quarter admit their home is messier than usual. Amidst this panic and bustle, 1 in 5 women and 1 in 10 men (12%) say they are more likely to do things in a rush.

During this busy time of year, the Festive Fear, and rushing, can lead to mistakes and accidents happening.

What does the Festive Fear mean in numbers?

What does the Festive Fear mean in numbers?

These are just some of the mishaps our survey uncovered:

Although many Christmas accidents are quickly shrugged off, more than 80,000 people a year need hospital treatment for injuries such as falls, cuts and burns during the festive period, according to the NHS.

From our survey results, it was also estimated that over the Christmas period:

There are several elements which combine to create extra risk at Christmas, including winter weather, stress and rushing about and, in particular, excess alcohol as we mark the festive season at office parties and other celebrations.

Accidents within the home

Accidents while out and about

With our survey results in mind, we've compiled tips and advice to help prevent some of the most common accidents and Christmas injuries.

Electrical and fire safety at Christmas 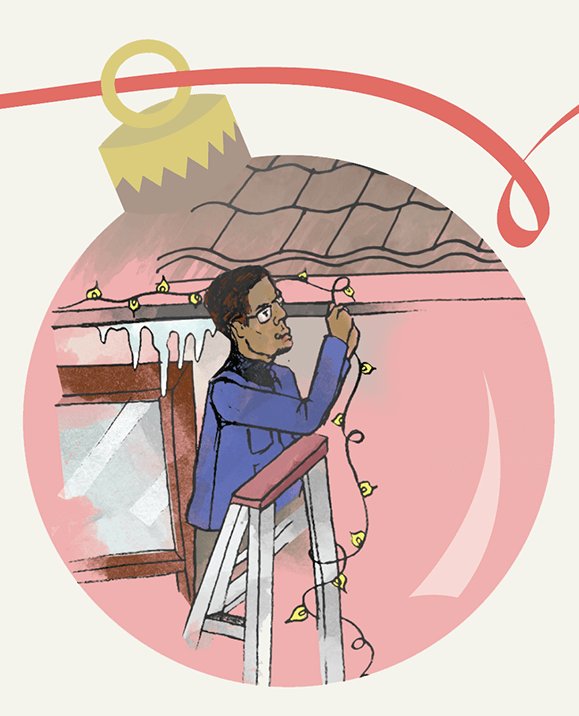 Avoid slips, falls and injuries in the festive season 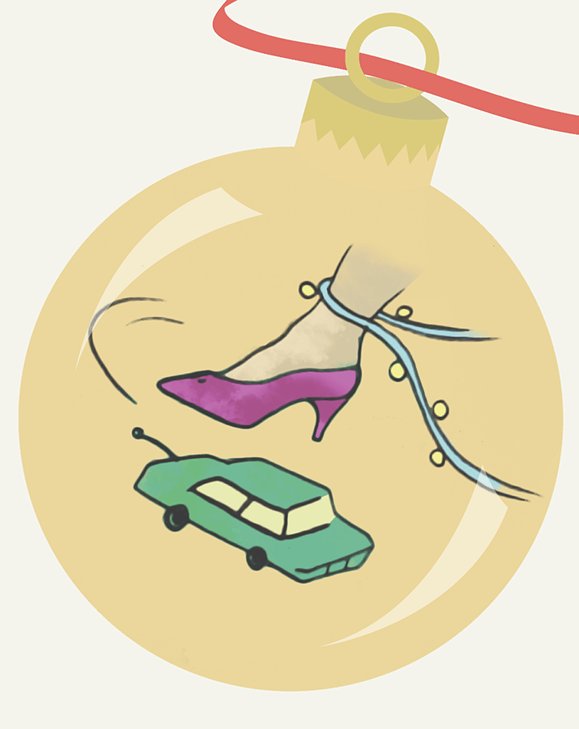 For hints and tips on general safety at Christmas visit  RoSPA's website. 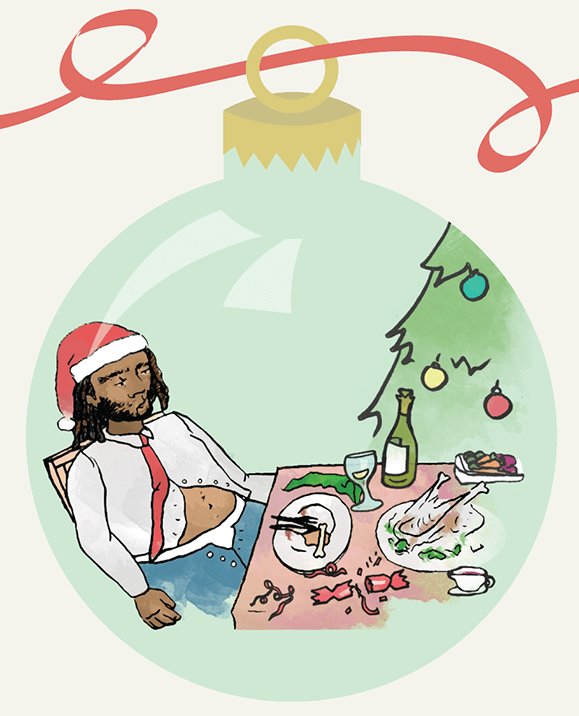 The Food Safety Agency has useful advice on eating safely at Christmas. 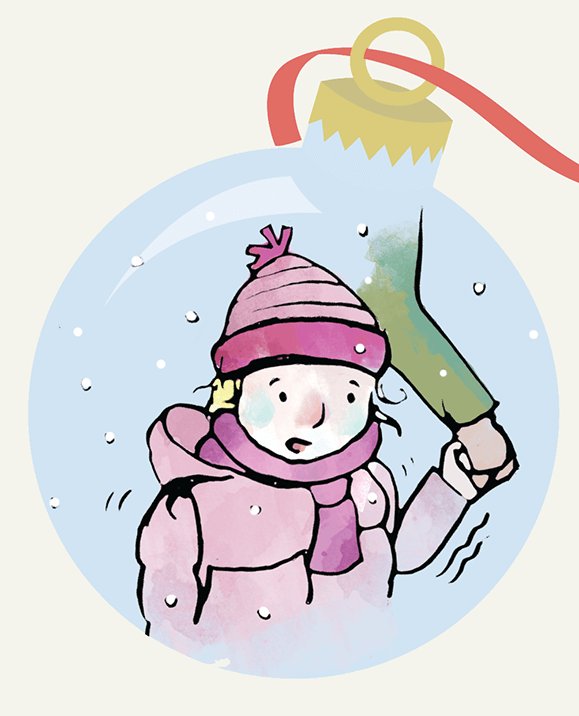 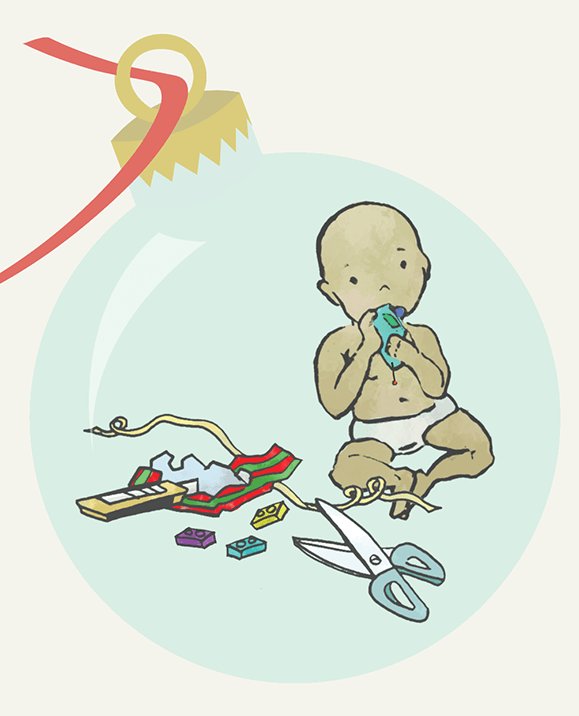 We all enjoy the end of year office party, but accidents happen. Keep yourself safe during the festivities with our advice on staying safe.

Watch out for hazards at the party

Safety while out and about this festive season

Travel and shop safe this Christmas with our advice and tips on staying safe while out and about. 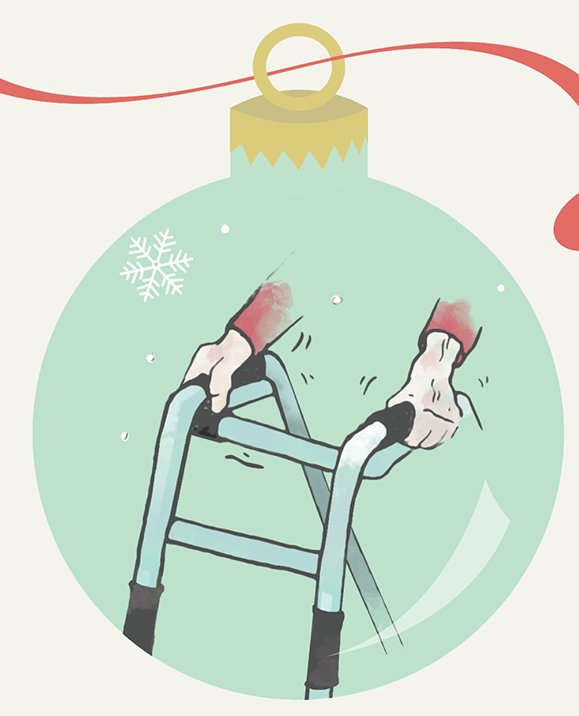 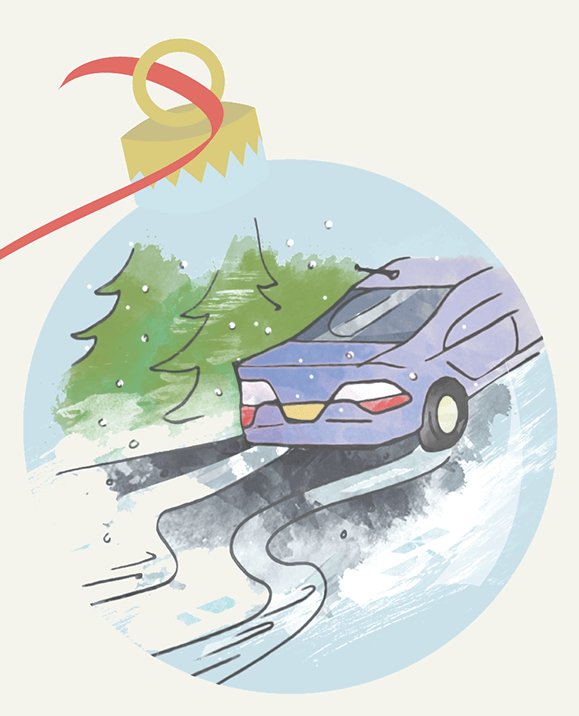 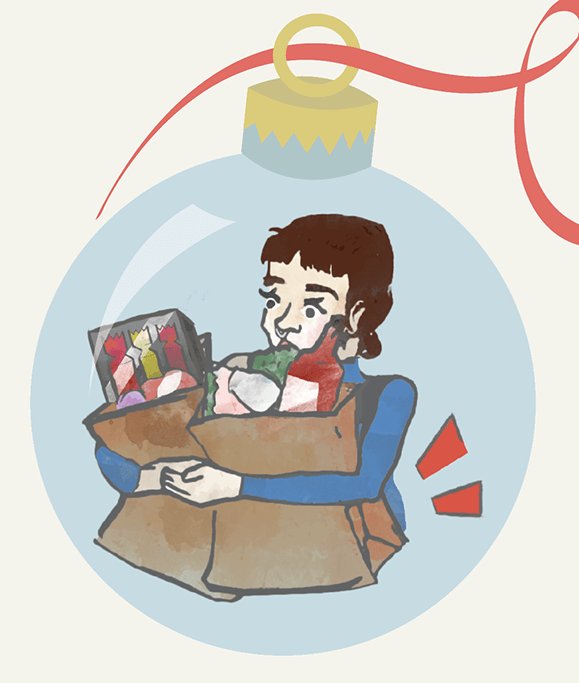